Between September 5th and 7th, more than 20 speakers will be part of the program who will be in charge of offering an elaborate selection of conferences, workshops, masterclasses, interviews, and a space for debate that promotes the development and evolution of the music industry.

The first confirmed speakers to participate in the Andalucia Music Forum, include more than 18 professionals from the music business with extensive experience:

Raye Cosbert, director of Metropolis Music who has an extensive music career that has led him to work with Bjork, Tyler the Creator, Charlie CCX or Gorillaz, and many others.

Rob Challice, director of Wasserman Music Group, with more than 40 years of experience in the music industry as agent and promoter of festivals.

Alexandra Ampofo is part of Live Nation, Metropolis Music and has worked on tours for artists such as Robbie Williams, Mura Masa or Lauryn Hill.

Diana Dadanova, music promoter who is part of Ukraine Music Export, an independent initiative that supports Ukrainian artists on an international scale.

Cindy Castillo, has more than 20 years of experience in the live music industry as artist manager, agent and booker, She has not only developed the careers of many artist, she also has been an active part of the Mad Cool Festival since its inception.

Sergio Arbeláez, director of the International Music Fair in Mexico (FIMPRO), with more tha 15 years of experience as cultural manager.

Carlos Mc Phail, promoter and current director of “Parque Bicentenario”, one of the most important venues in Mexico City where music shows are performed.

Fabrizio Onetto, head of the record label OCESA Seitrack, and throughout his long career, he has collaborated in the development of the career of different artists.

Ana Rodríguez, president of the International Music Managers Forum and representative of the Mexican band Toker.

Fran Sandoval, in charge of the management of the Independent Music Association of Chile and production director of Fluvial, the Valdivia music festival.

Amie Therrien, Executive Director of MMF Canada, an organization that supports self-managed artists and managers, and Chairman of the Board of Folk Music, Ontario.

Nuria Rico, Ticketing Director at Live Nation Madrid who has a professional career of more than 20 years in live music in Spain. Founding member of MIM Association (Association of Women in Music Industry).

Tali Carreto, founder and director of Alhambra Monkey Week, and member of La Mota Comunicación & Eventos, in charge of cultural management to promote artists such as Makandé or El Canijo de Jeréz.

Jess Kinn, agent at One Fiinix Live with a professional career that has led her to work at Wasserman and in the shows of artists such as Shawn Mendes, Alan Walker or Halsey, among others.

Chuky García, artistic programmer of Rock al Parque, the largest free festival in Latin America; he has more than 25 years of experience in the audiovisual and music industry in Colombia. 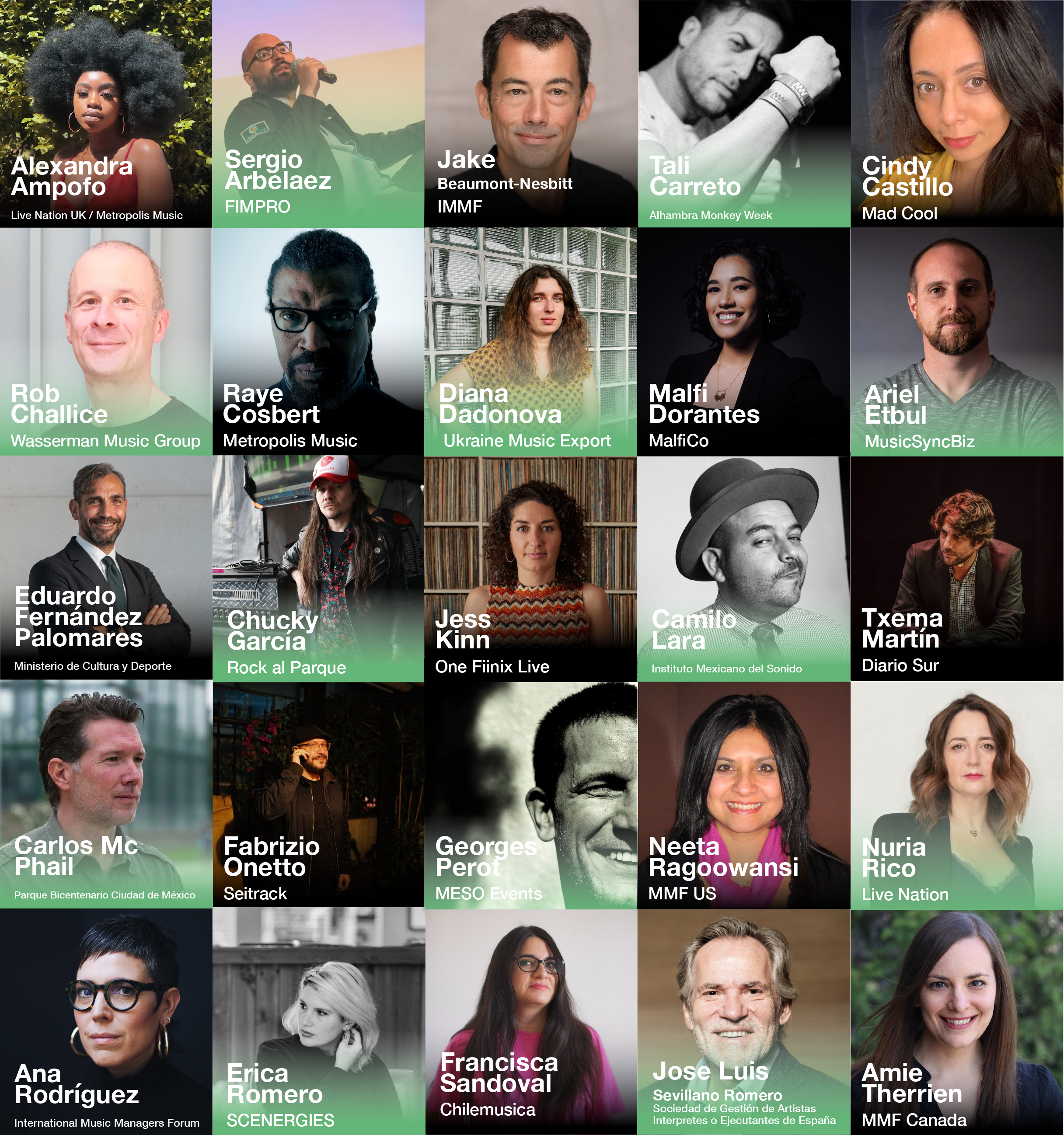 In the next days, we will announce the complete list of speakers that will join AMF 2022 and all the conferences, panels, workshops, interviews, artistic performance and activities. 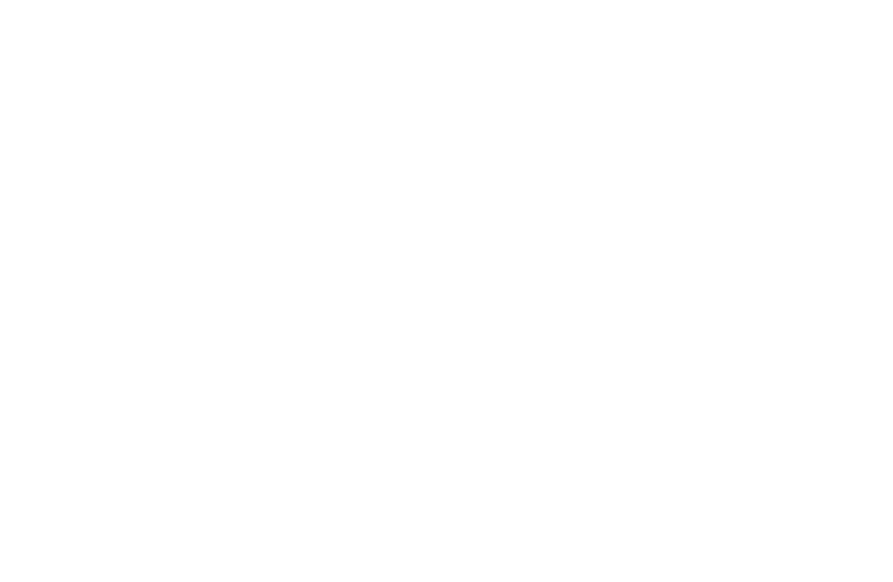 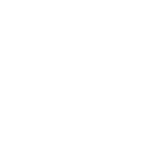 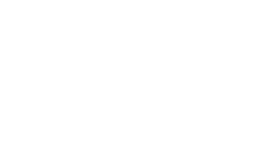