Rage Against The Machine, new headliners in Andalucía BIG Festival

Andalucia Big Festival reveals RAGE AGAINST THE MACHINE as the new headliner. The band is coming back to Spain after over a decade and it has been 25 years since they last played in Andalucía. The event will take place in Malaga, Spain, at Sacaba beach on September 8th, 9th and 10th, and it will be one of the two exclusive dates in Spain for Rage Against the Machine. Artists such as Glass Animals, Aurora, Gus Dapperton, Montell Fish y JavyPablo have also joined the line-up.

These bands will be joining the likes of artists such as Muse, Jamiroquai (exclusive show in Europe), Vetusta Morla, Nova Twins, Biffy Clyro or Morgan already confirmed during the presentation of the festival earlier this month. There will be more confirmations on the line-up coming soon. 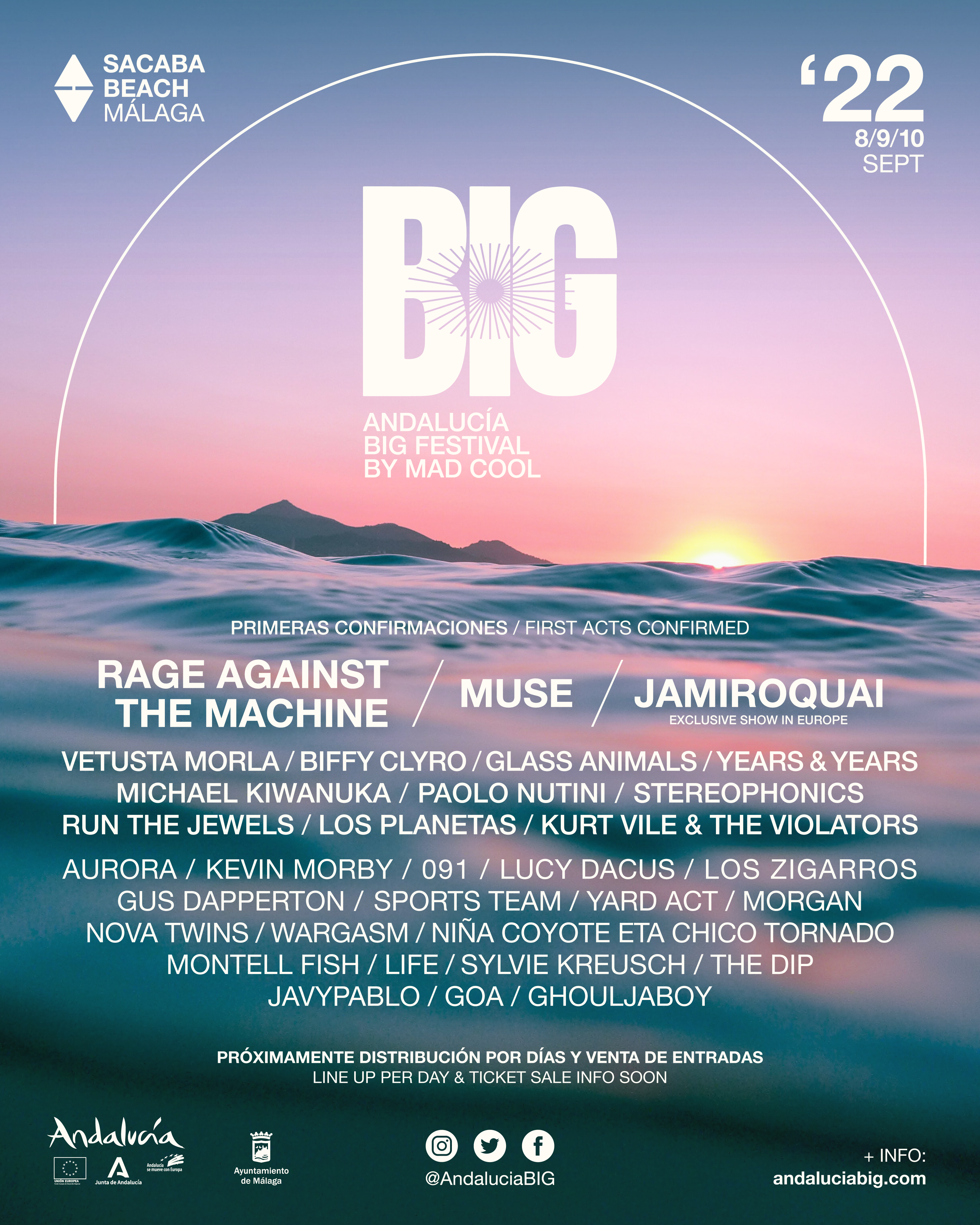 Tickets will be available on Friday 29th of April at 12:00 CEST in www.andaluciabigtickets.com. Those who subscribe to the newsletter on the website will have early access to ticket sales, 24H before anybody else.

We want to end the summer and festival season with a BANG! and we can’t think of a better way to do it than in Málaga, at the beach with an amazing line-up of national and international bands! 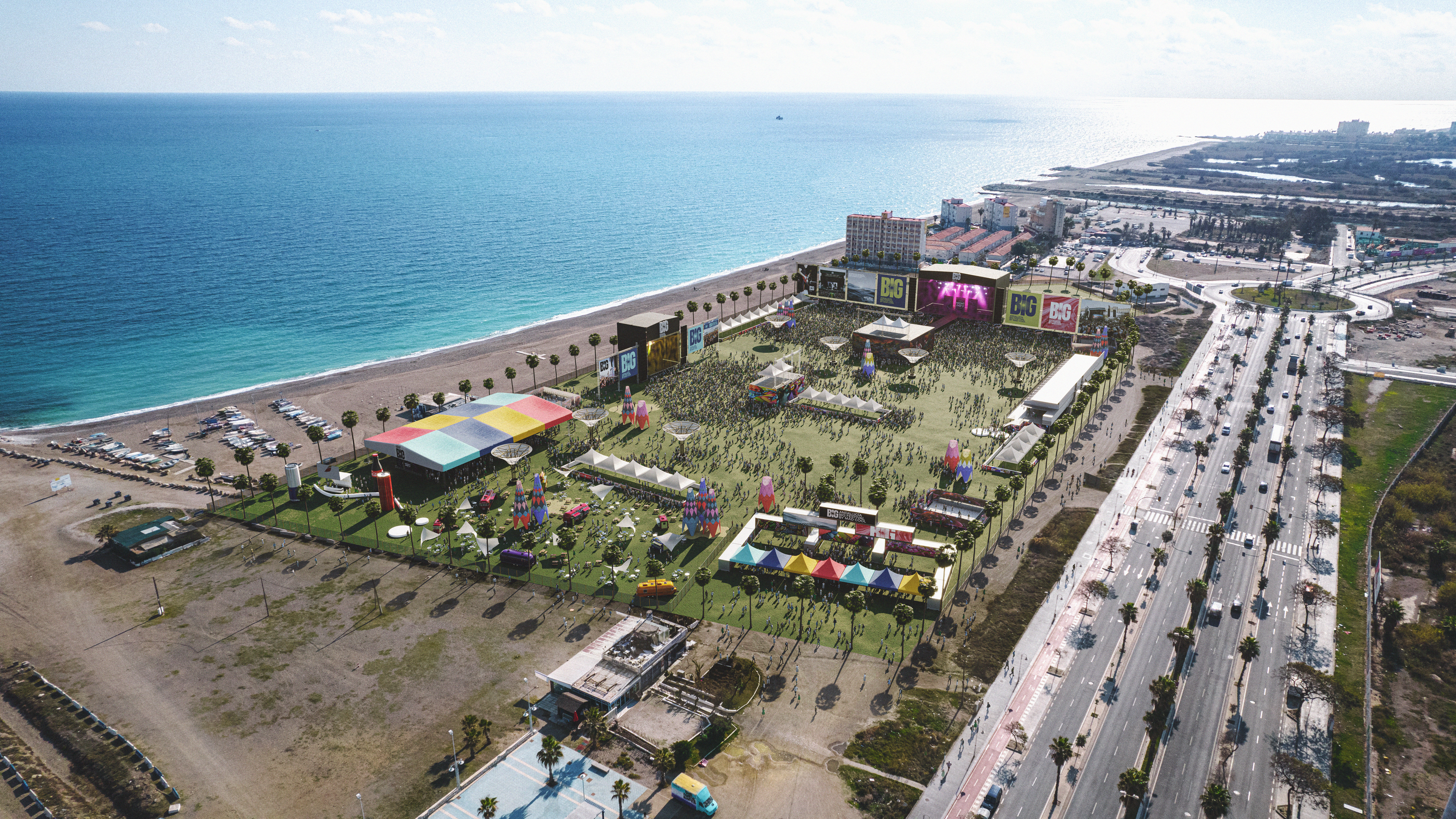 IT’S GOING TO BE MEMORABLE!

News about the project will be shared in www.andaluciabig.com; as well as on social media @andaluciabig 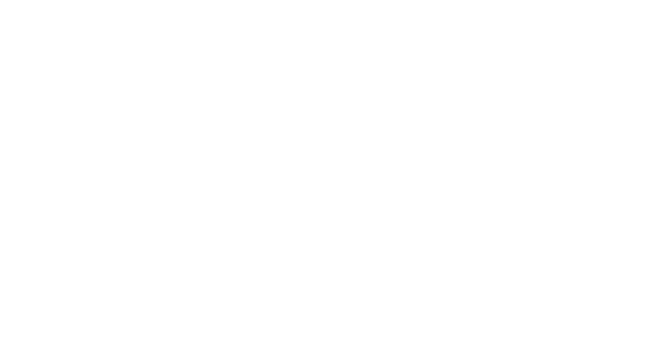